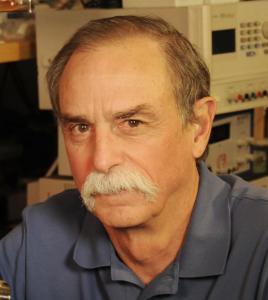 David J. Wineland received his BA degree from the University of California, Berkeley in 1965 and his Ph.D. from Harvard University in 1970.  Following a postdoctoral position at the University of Washington, in 1975 he joined the Time and Frequency Division of the National Institute of Standards and Technology (then called the National Bureau of Standards), where he served as leader of an experimental group working with trapped atomic ions until the end of 2017.  His research focuses on quantum state manipulation of atomic and atomic-like systems with applications toward quantum information, including quantum computation and quantum limited metrology.  For example, in 1995, the NIST group demonstrated the first deterministic multi-qubit logic gates using individual quantum systems.  He holds a Research Associate position at NIST and an Adjoint Professor position at the University of Colorado.

David is a Fellow of the American Physical Society and the Optical Society of America, is a member of the National Academy of Sciences, and has served on several advisory boards and conference organizing committees.  He has received several honors, including sharing with Serge Haroche, Collège de France, Paris the 2012 Nobel Prize in Physics for the manipulation and measurement of individual quantum systems.